Discover the hydraulic monuments of Rojales

The center of Rojales houses a collection of monuments of a hydraulic nature that began to take shape in the Middle Ages and is now one of the most representative images of the city.

The element that visually stands out is the Charles III bridge, built in the 18th century. It has three arches supported by pyramid-shaped pillars and connects the two parts of Rojales that are separated by the river. 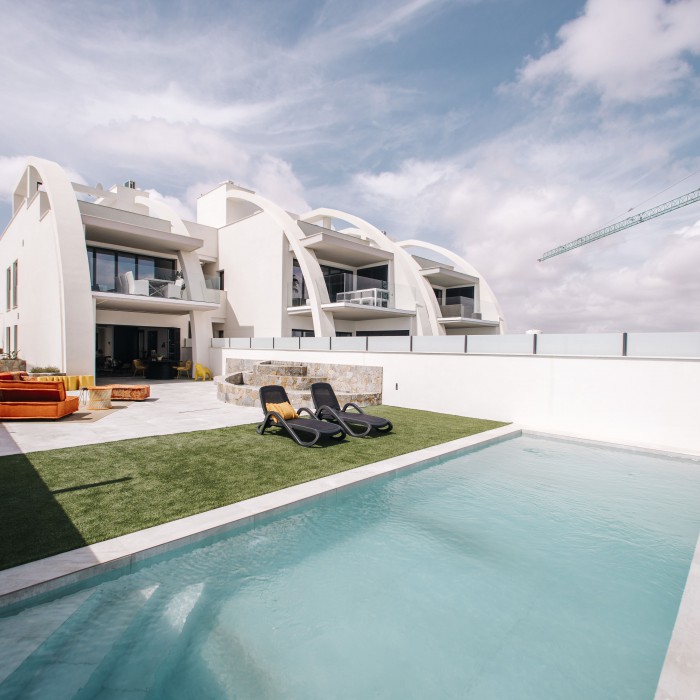 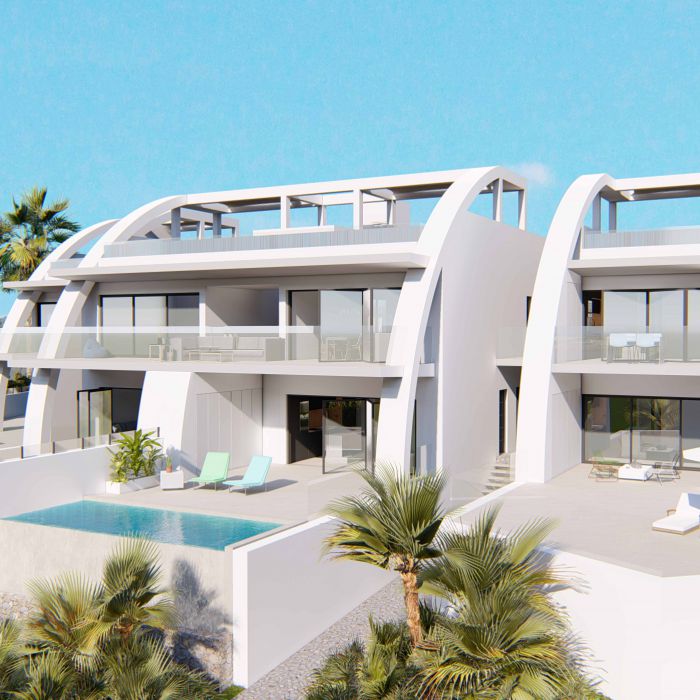 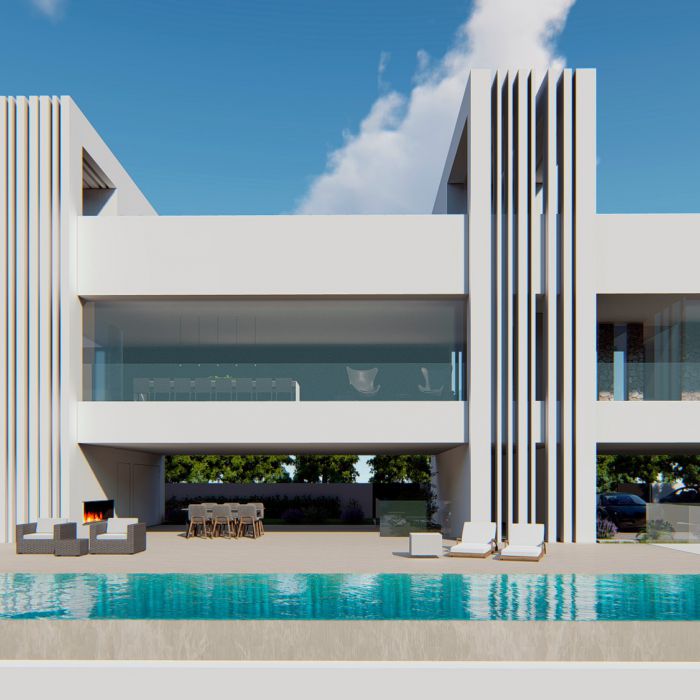